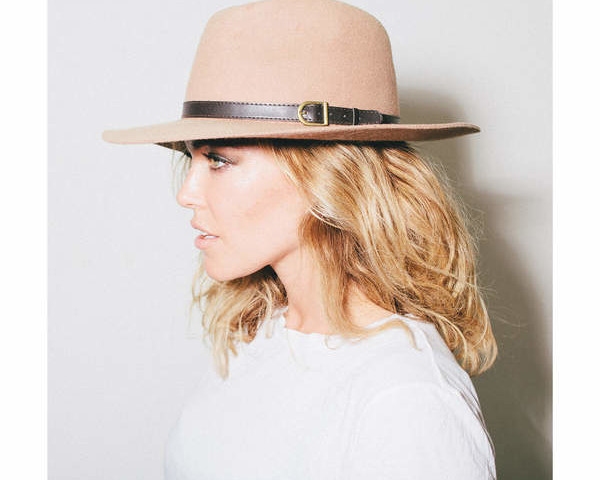 This is Rachel Platten Fight Song sheet music, piano notes and chords page. She is relatively new in music industry. However, her newest masterpiecen climbing Billboard charts for some time now and it seams it’s making a breakthrough. 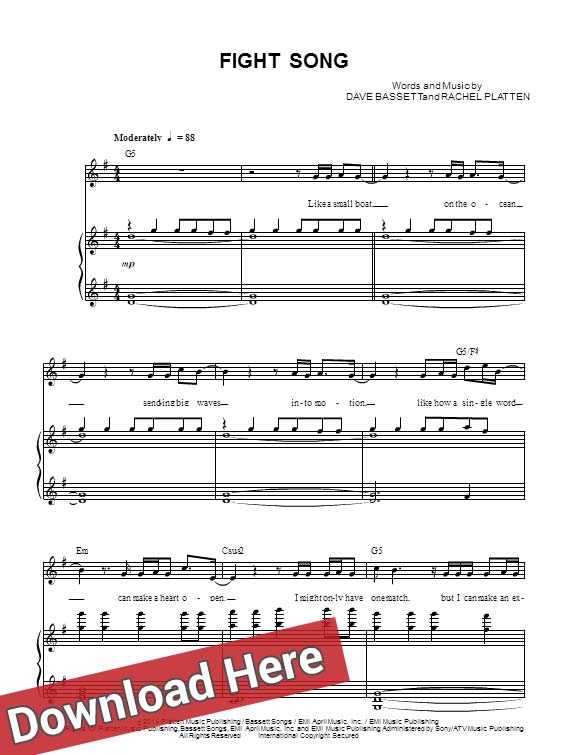 About The Notes, Sheet Music and Scoring

This is a 7-page score that was originally published in the key of G Major. Even though the song is a tempo of 88 and it is relatively easy to learn to play, it’s been transposed for even easier playing. The key variants are: -2 F Major, -4 Eb Major, +7 D Major, +5 C Major, +3 Bb Major, +2 A Major. It is available for backup vocals, piano and voice in the range of G3 to E5. 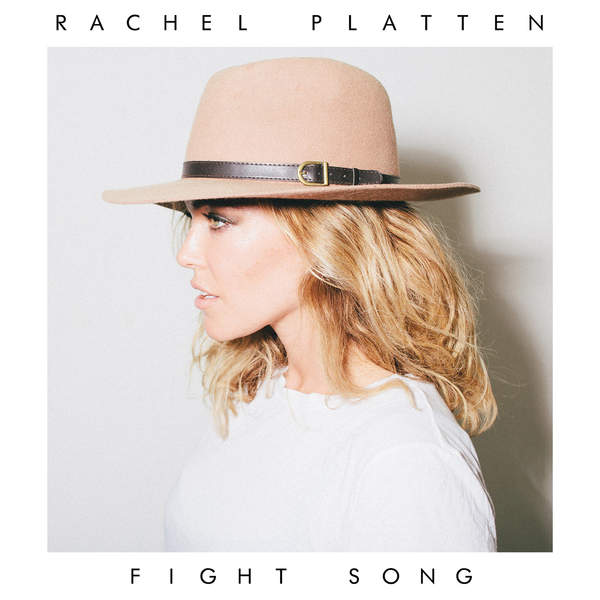 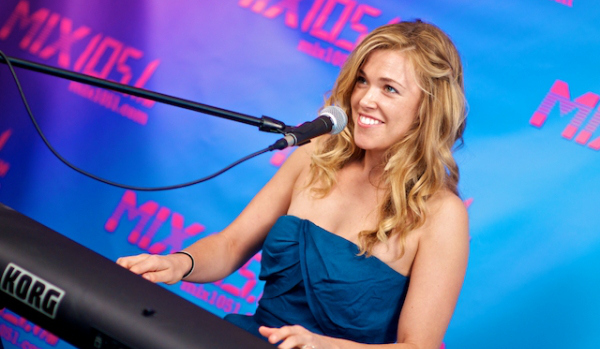