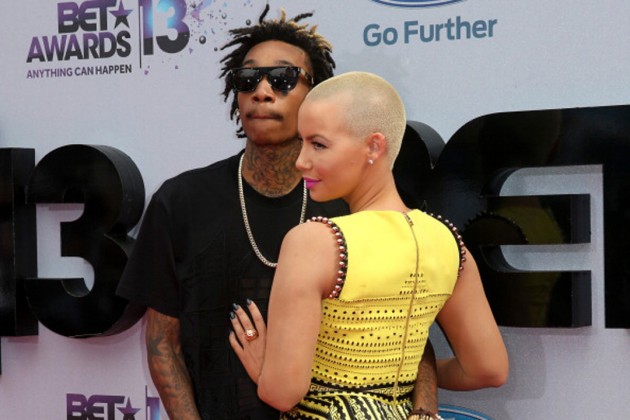 Presenting Wiz Khalifa with a hit song See You Again which is currently no. 1 on Billboard top chart list. 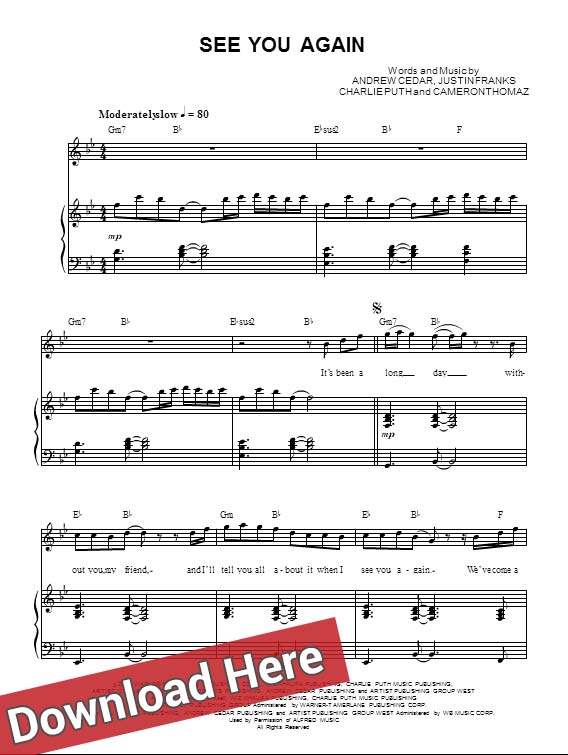 One of the hottest score on the market, this Furioius 7 Soundtrack main theme song is a 9-page score originally published in the key of Bb Major. The score itself has been arranged and transposed for various instruments and keys, so it is available in -3 G Major, -5 F Major, -7 Eb Major, -8 D Major, -10 C Major and -1 A Major. The arrangement is also done for backup vocals, piano and voice in range of G4-F6. Check more sheet music. 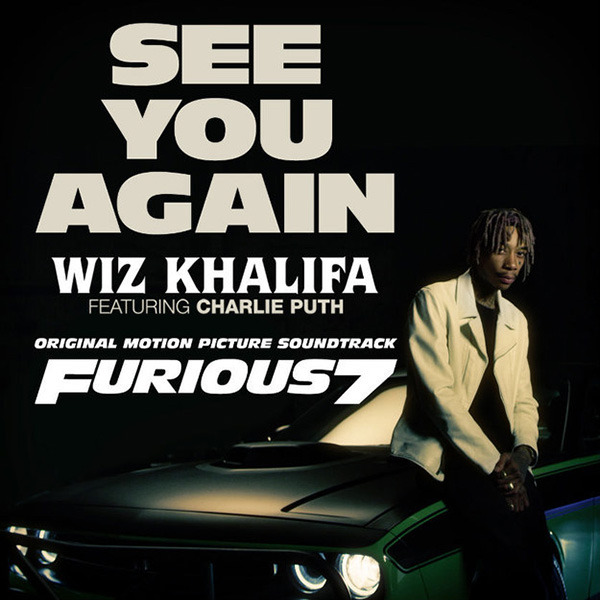