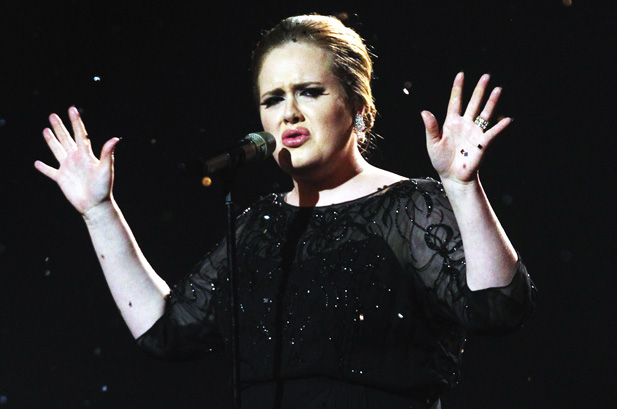 Presenting “Someone Like You” by famous British singer and songwriter Adele which you can download sheet music and notes and start playing on your instrument. 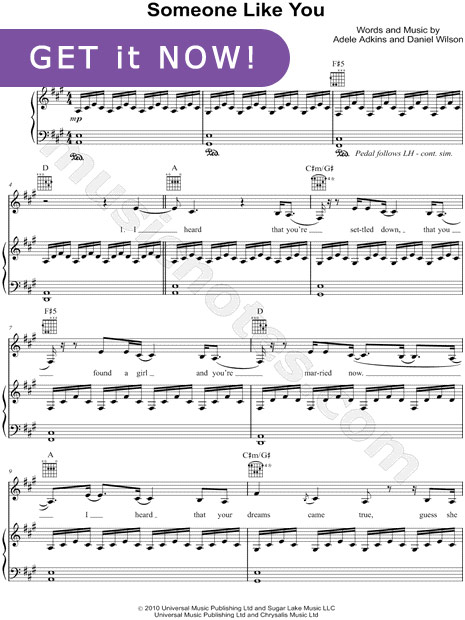 About the Score & Sheet Music 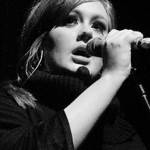 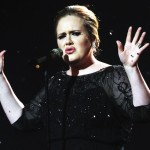 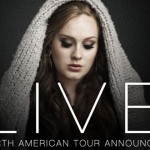