In 2007, Harris contributed the tune “Off & On” to Róisín Murphy’s album Overpowered, nevertheless it was minimize from the album; Harris later gave the tune to Sophie Ellis-Bextor to record for her 2011 album Make a Scene. Harris also produced a remix of Dragonette’s debut single “I Get Round” that was rejected by the band. In 2007, Kelis mentioned plans to work with Harris on her then-upcoming album, though this did not materialise. Harris did, nonetheless, produce a remix of Flesh Tone’s second single, “4th of July (Fireworks)”, and later collaborated along with her on his 2011 single “Bounce”. 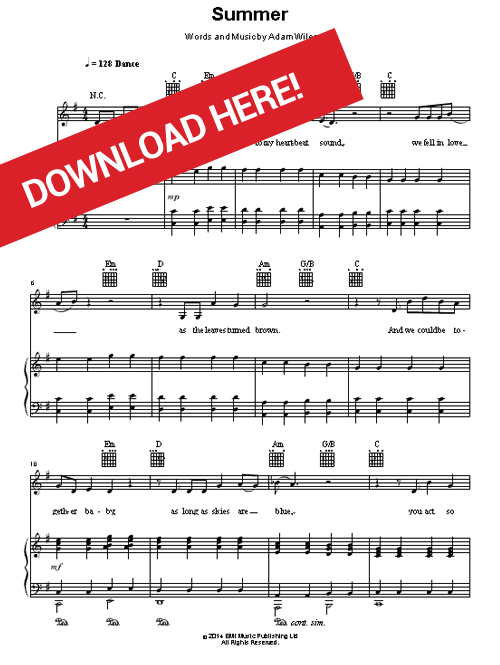 American singer Katy Perry expressed an curiosity in working with Harris in 2009, and at one level they’d pencilled recording sessions for her second album, Teenage Dream (2010), however no materials was released. Harris labored with boy band JLS on songs for their second album, Outta This World (2010), however none of his work made the reduce for the album. Harris additionally unsuccessfully tried to follow up his successful collaboration with Rihanna by submitting a observe for her seventh studio album, Unapologetic (2012). He had accomplished a portion of the music, however missed the deadline. Harris admitted, “ou cannot work below that sort of pressure. I can’t anyway.” 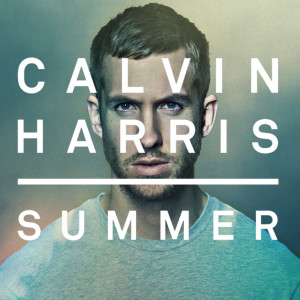 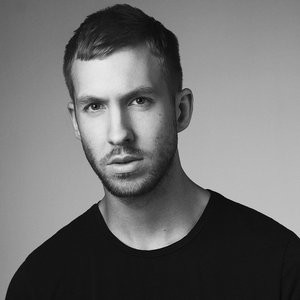 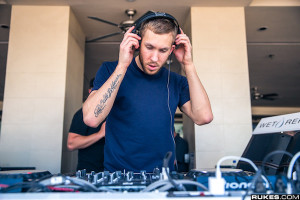 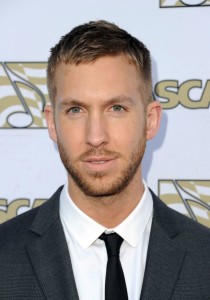 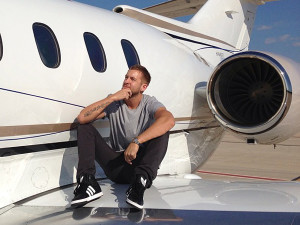 In April 2012, it was reported that Harris had contributed a number of tracks to Kesha’s then-upcoming second studio album, Warrior. Nonetheless, none of these tracks made the final cut.