Yet another resource for Katy Perry Wide Awake Sheet Music online. Here we are talking about one very young yet talented musical individual which has already taken the world by surprise. She was born and raised in California in the United States where she had access to lots of resources to learn and educate in music. She started singing in her fathers church in the choir, establishing the foundation in gospel music which have her the experience to further more develop in singing and songwriting.

She was born in 1984 as Katheryn Elizabeth Hudson but is known to the world as Katy Perry. Initialy she called herself Katy Hudson but didn’t make it so she changed her name. Initialy she recorded singles like “I Kissed a Girl”, “Waking Up Vegas”, “Hot n Cold” and thus finally reached the charts. Later on she released “California Gurls” and “Firework” which gave her International recognition in Europe, Asia and Australia. 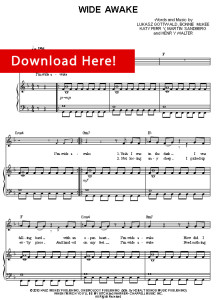 “Wide Awake” is a slow ballad that sounds very easy to learn on piano. It was written by Lukasz Gottwald, Bonnie KcKee, Katy Perry, Martin Sandberg and Henry Y Walter. It is a 3 minute and 41 second song produced by Dr. Luke and released on May 22, 2012 at Capitol Records.

The song is written in the Key of F Major and you can download the sheet music of the song on 8 pages. The voice range of the song is C4 to D5 which is not that big of a stretch. Notation is written for piano, vocals and as chords and are transposed to A Major, Bb Major, C Major, Eb Major and G Major. The song has a measurement of 156 beats a minute. 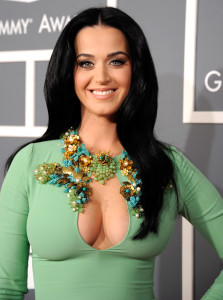 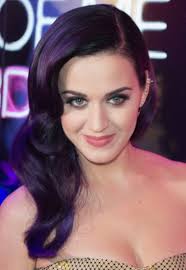 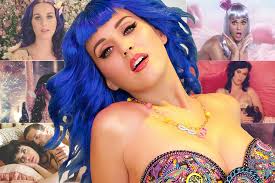