Jason Derulo – Want To Want Me 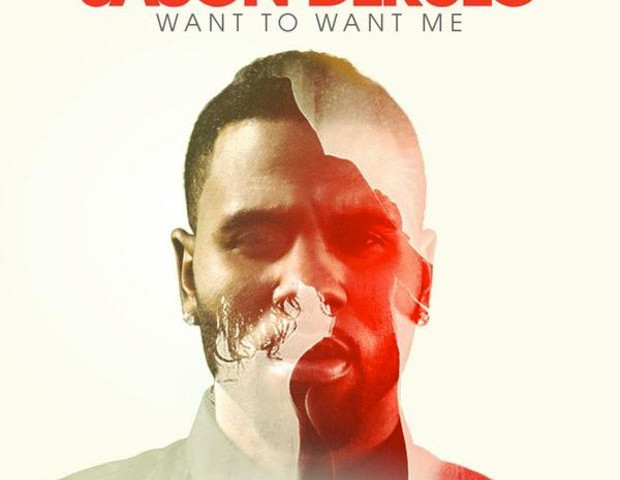 Jason Derulo is currently one of the most known music artist in the world. His hit song Want To Want Me (off his album Everything is 4) is reaching top charts all over the world. 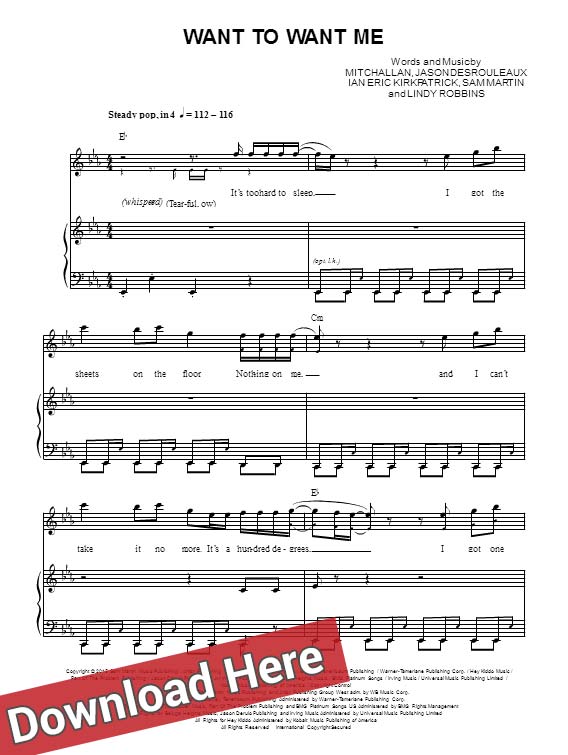 Originally published in the key of Eb Major, this 7-page score has been transposed into various keys for better use by other players. The variants are in: -8 G Major, -10 F Major, -1 D Major, -3 C Major, -5 Bb Major, -6 A Major. The arrangement is done for backup vocals, piano and voice/vocals in range of G4 to G6. 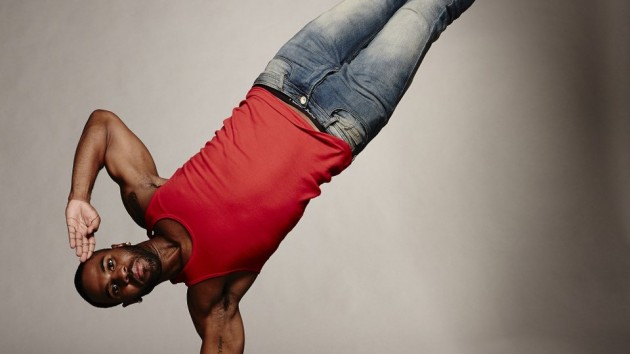 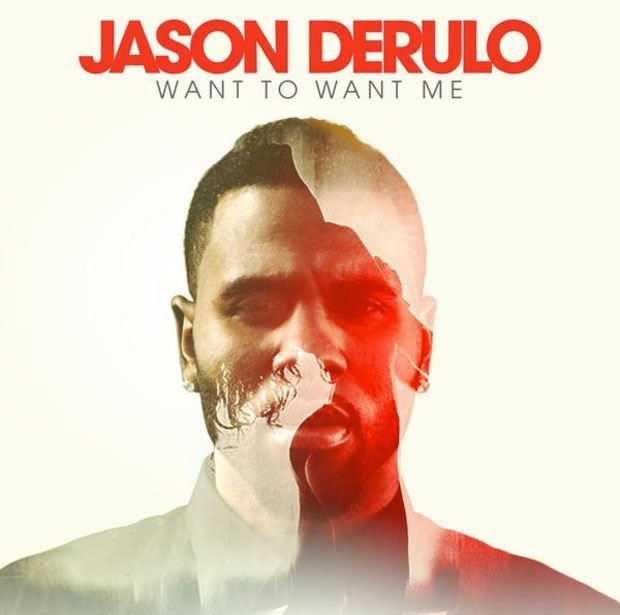