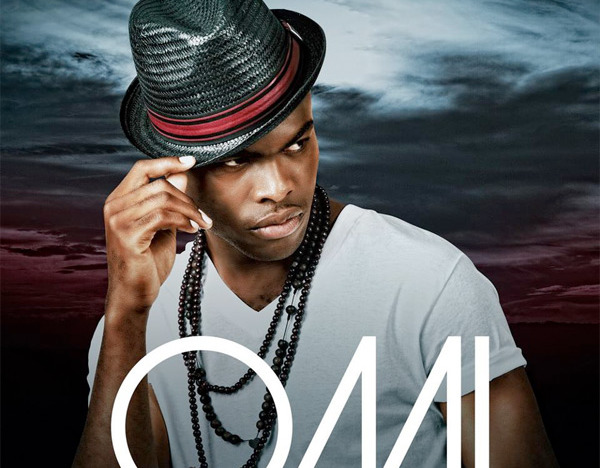 This is Omi and their hit song called Cheerleader which was released back in 2012. It was released through Columbia Records. 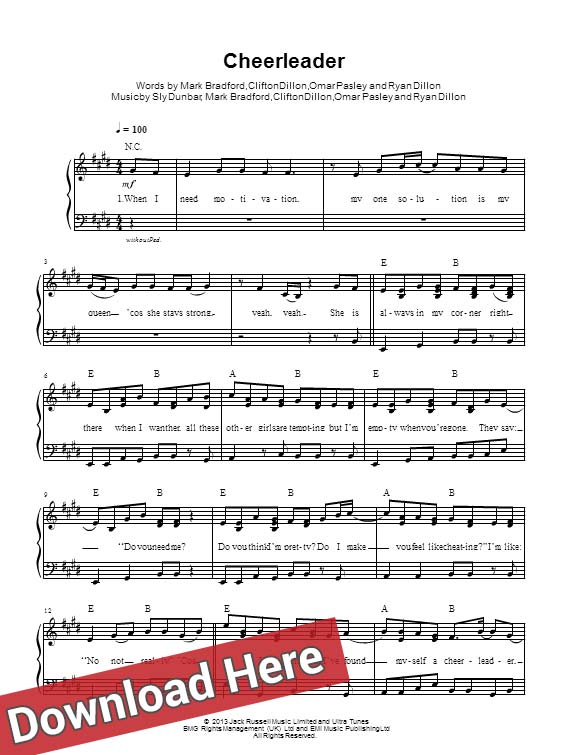 This is a 4-page easy to learn score that was originally published in the key of E Major. The tempo of the song is 100 beats per minute and it is available for voice and piano. 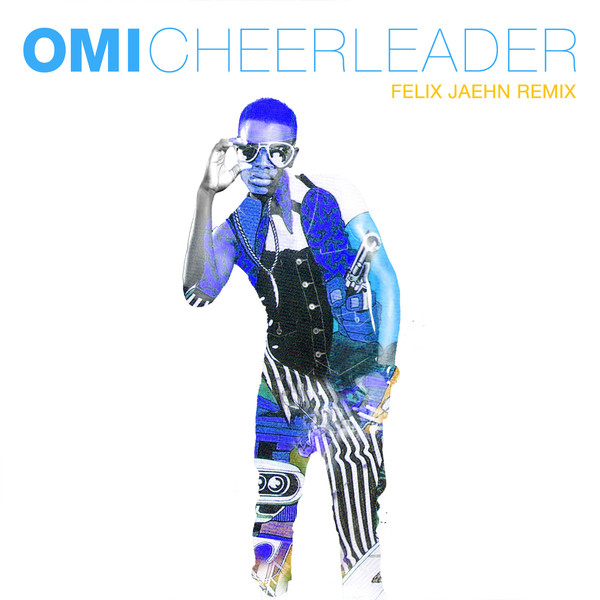