This is Kari Jobe and her worship hit song Steady My Heart which has reached top positions on charts worldwide.

The song has been written by herself and several other authors. The tempo of the song in punchy 94 beats per minute and the original published key is G Major. It has also been transposed into several other keys such as: +2 A Major, +3 Bb Major, +5 C Major, +7 D Major, +8 Eb Major, -2 F Major. The notes are available for piano, guitar and vocals in range of B3-C5. 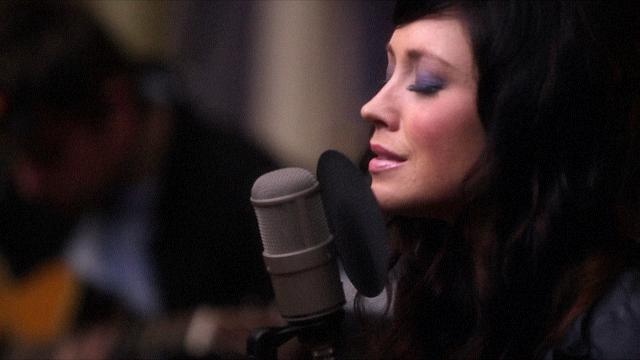 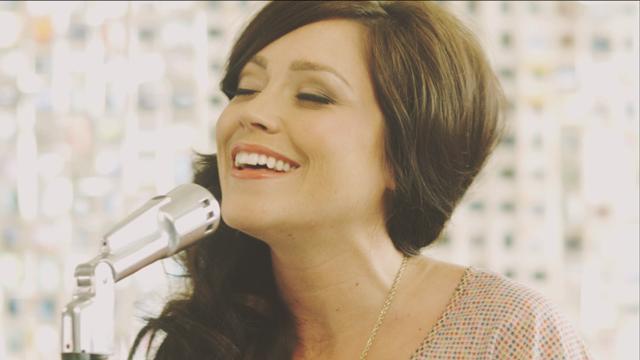