Coming from his fourth studio album called Motion, Outside is yet another hit song by Scotish singer/songwriter/producer Calvin Harris. This time he is featuring Ellie Goulding as well. 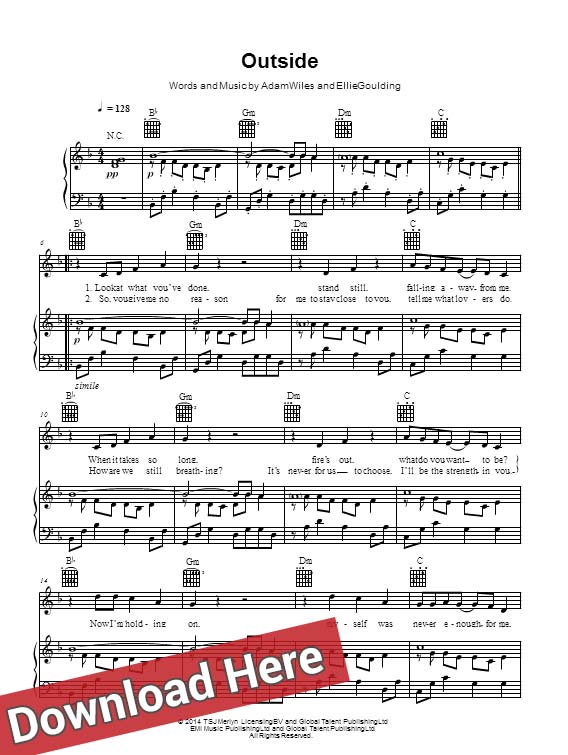 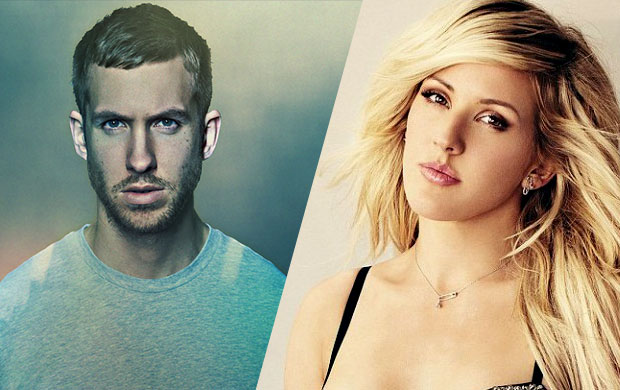 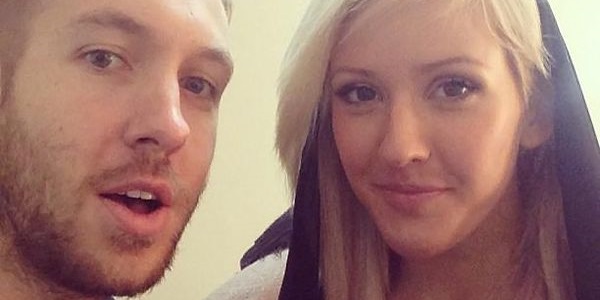