Dear Future Husband is a single of an American singer and songwriter Meghan Trainor which was released on her debut album ‘Title’ in 2014. During this period she worked with Kevin Kadish. 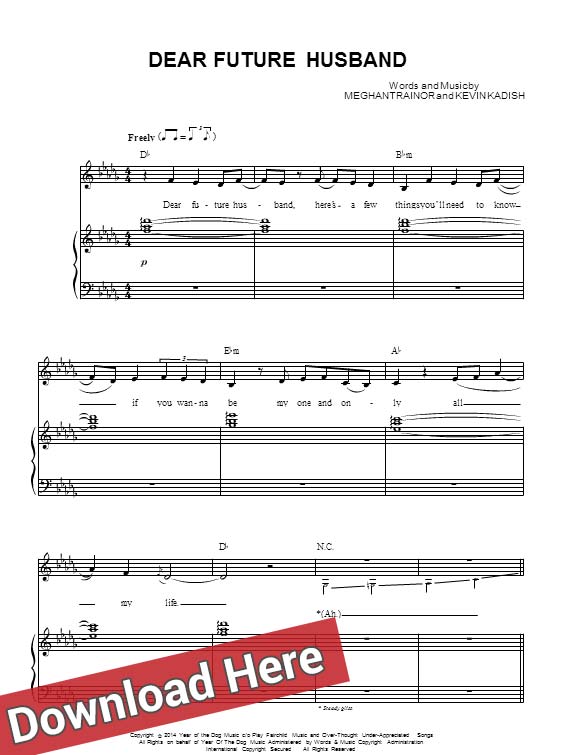 This is a score written by a singer and as mentioned Kevin Kadish. The tempo of a song is freely so it’s specially easy to learn to play. Originally it was published in the key of Db Major, but was transposed into several other keys such as +8 A Major, -3 Bb Major, -1 C Major, +2 Eb Major, +4 F Major, +6 G Major. The score was published for backup vocals, piano and voice in range of Db3-B4. 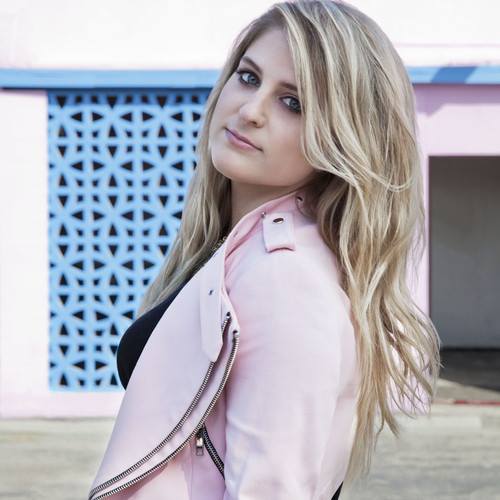 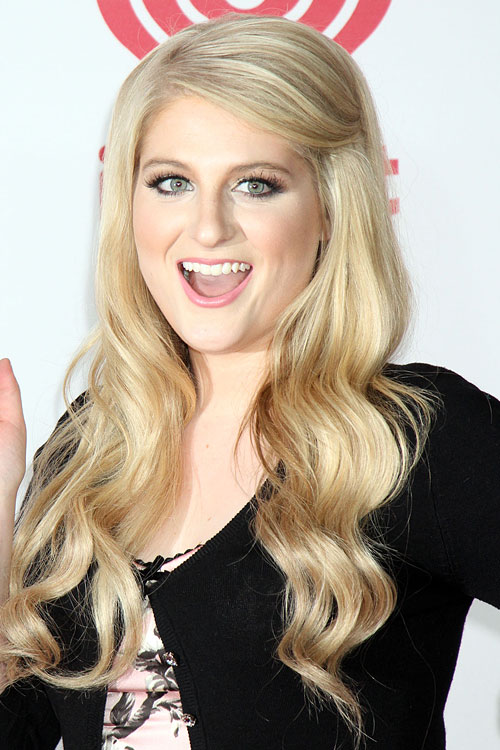