This is Lay Me Down by famous Sam Smith. The song was written by himsels and Jimmy Napes and Elvin. 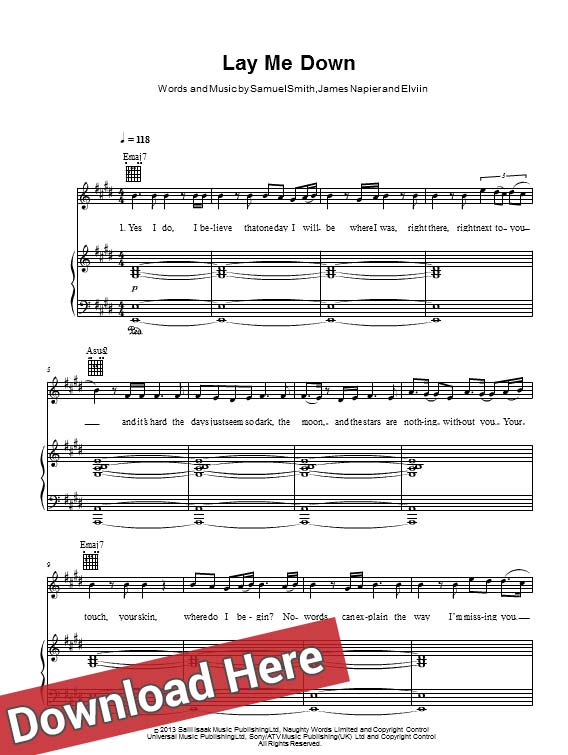 About the Notes and Scoring

This is an 8-page scoring that was originally published in the key of E Major. It has a number of other versions being transposed into several other keys such as: -7 A Major, -6 Bb Major, -4 C Major, -2 D Major, -1 Eb Major, -11 F Major, -9 G Major. The notes are currently available for guitar, piano and voice in the range of C#4-C#6. 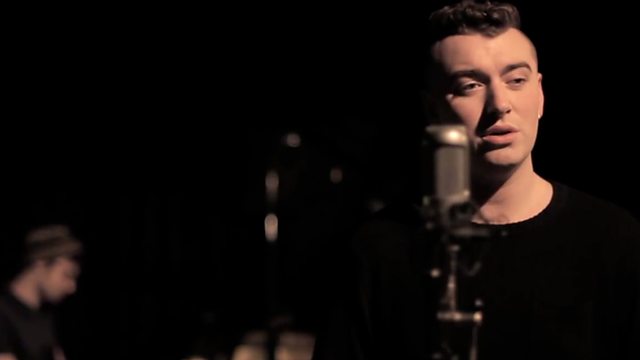 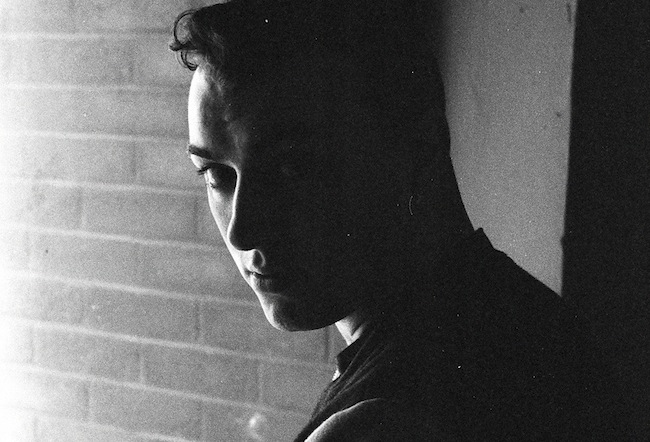 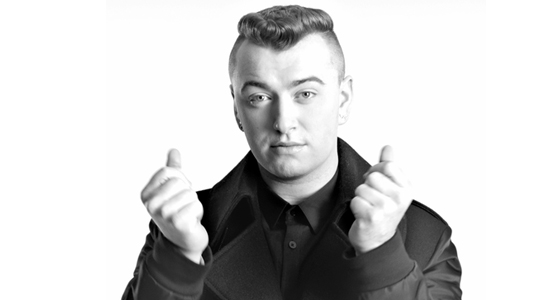