Bruno Mars – When I Was Your Man

Bruno Mars is currently of the most famous young musicians and songwriters. This is about When I Was Your Man Sheet Music for piano.

Born and raised in Honolulu, Hawaii Mars knew he wanted to entertain people since he was a little boy. He was introduced to Elvis Presley at an early age and he imitated the king of Rock.

Early in his life Bruno moved to the capital of music industry – Los Angeles, California where he went after his long-dream simply to become a known entertainer. His success followed soon with collaboration with Travie McCoy and B.o.B. who helped him with “Billionaire” and “Airplanes” just to name a couple of hit songs.

Other hits by Bruno Mars are Nothin’ On You, Grenade, Forget You, Young Girls, Moonshine, Locked Out of Heave, Wavin’ Flag by K’naan, Just The Way You Are, Right Round by Flo Rida and many more.

When I Was Your Man

Released on January 13, 2013 this is a brand new “baby” by Bruno Mars. Written by himself, Phillip Lawrence, Ari Levine and Andrew Wyatt. The song was produced by The Smeezingtons. The length of the song is 3 minutes and 33 seconds and is considered a Soul, pop in style.

Bruno Mars – When I Was Your Man Live Performance 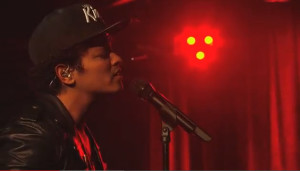 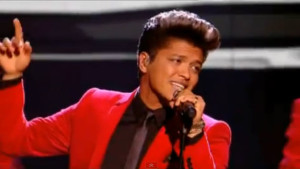 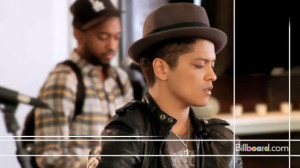