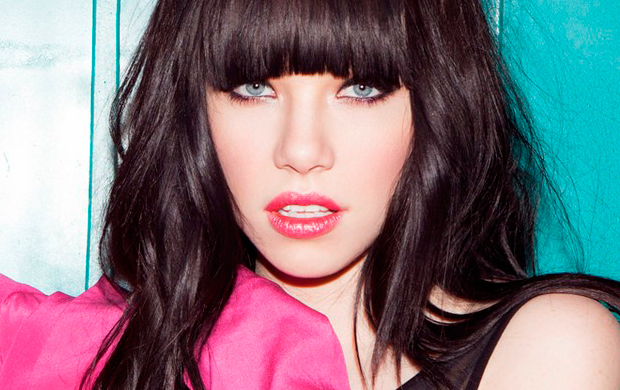 This Canadian artist – Carly Rae Jepsen has done it again. With a brand new song “I Really Like You”, which was scheduled to be released on March 1, 2015 has already made a buzz all over the music industry.

This is a 6-page notes Originally in F Major, but it has been transposed into several other keys: +4 A Major, +5 Bb Major, +7 C Major, +9 D Major, -2 Eb Major, +2 G Major. Written by herself and Peter Svensson the song / notes are available for backup vocals, piano and voice in range of G3-D5.